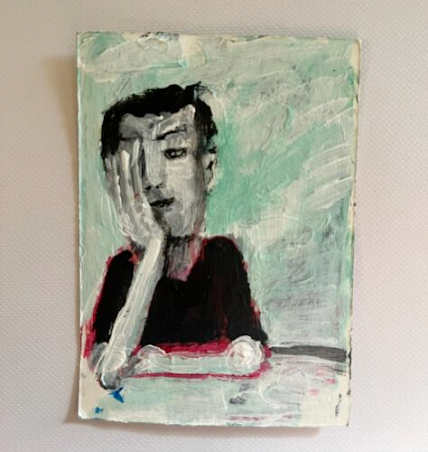 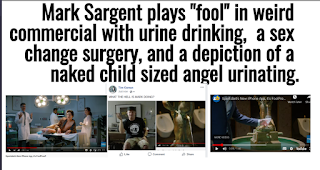 Mark Sargent Appears as "Fool" In Sportsbet's "Foolproof" Iphone App Commercial right after a statue of a small angel urinating. Very PIZZAGATEY if you ask me. It begins with urine drinking: Then a focus on the nude child-sized angel statue urinating: Mark being Mark, playing the "fool": Some kind of cosmetic operation: See for yourself   What does this mean? It could mean Mark Sargent is the agent in place to play the fool for the pedovore elite. Or it could just be a silly commercial with no double meanings. You decide. TIM OZMAN
Read MORE !! >>>

February 22, 2022
I'm expecting Hades on Earth this Tuesday, the twenty-second day of the second month, the twenty-second year of the second millennium, as Pluto returns to the point where it was back in July of 1776. Keep in mind today that Pluto is the same character or entity as Hades, and Hades created the Kraken. The word "Kraken" has been injected steadily into the mass consciousness since the lead-up to the 2020 United States presidential election, along with non-stop references to "crack", from the crack-addict Mike Lindell's attempt at overturning the election, to Hunter Biden's crack usage, up to Hologram-In-Chief-CGI Joe Biden's recent "crack pipe in every pocket" agenda. I suspect this "crack" is a rift in the United States, a cultural and political fault line that will break upon the release of the "Kraken", whatever that happens to be. This morning I saw someone burning on the ground outside the Family Dollar store. He was w
Read MORE !! >>> 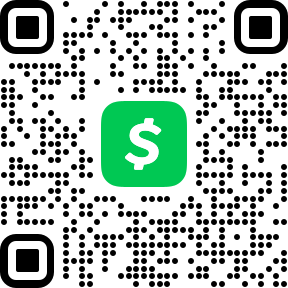